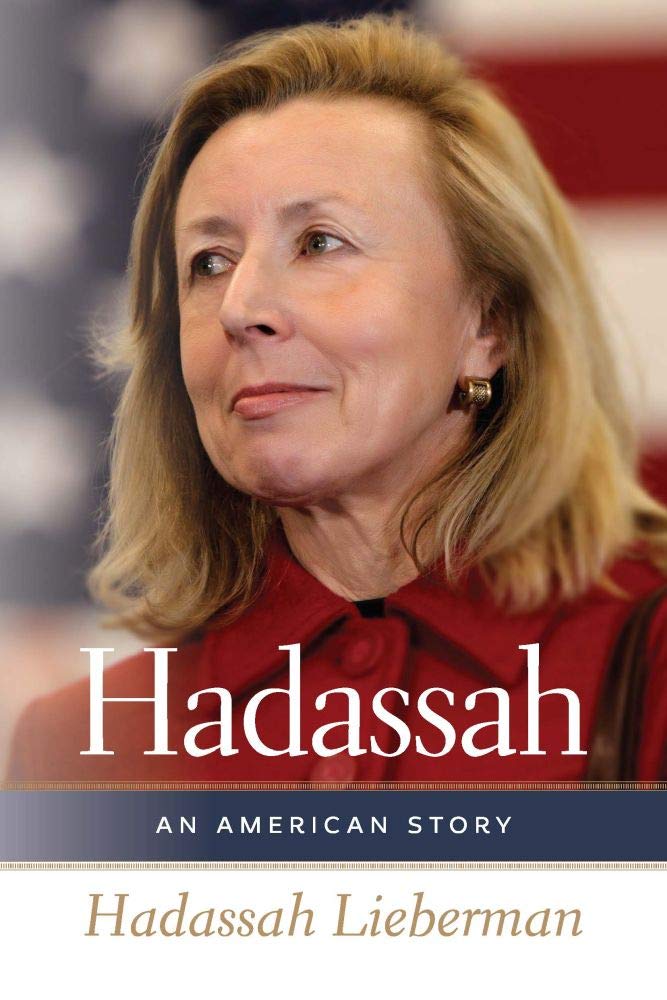 Born in Prague to Holocaust survivors, Hadassah Lieberman and her family immigrated in 1949 to the United States. She went on to earn a BA from Boston University in government and dramatics and an MA in international relations and American government from Northeastern University. She built a career devoted largely to public health that has included positions at Lehman Brothers, Pfizer, and the National Research Council. After her first marriage ended in divorce, she married Joe Lieberman, a US senator from Connecticut who was the Democratic nominee for vice president with Al Gore and would go on to run for president. In her memoir, Lieberman pens the compelling story of her extraordinary life: from her family’s experience in Eastern Europe to their move to Gardner, Massachusetts; forging her career; experiencing divorce; and, following her remarriage, her life on the national political stage. Lieberman’s moving memoir, which features a foreword by Joe Lieberman and an afterword by Megan McCain, offers insight into her identity as an immigrant, an American Jew, a working woman, and a wife, mother, and grandmother.