Beit Shean: The Gateway of the Garden of Eden 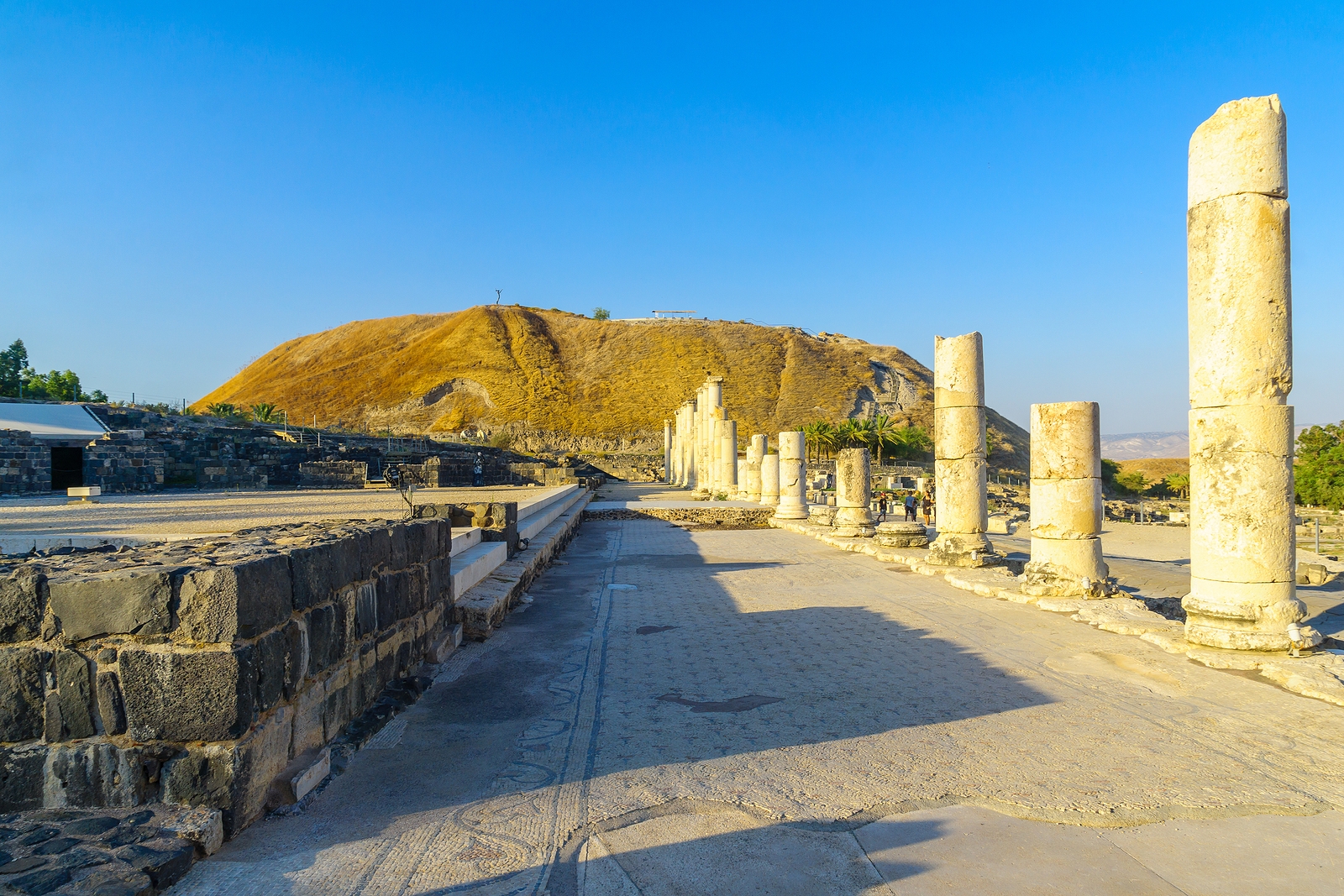 Ancient Beit Shean (Scythopolis) is settled along one of the greatest roads in the lands of Israel. Located in a rich and fertile valley, it had an abundance of water. No wonder it became a great and prosperous city. This magnificent Roman period city features public baths, a Roman theatre, stores, artisan workshops, mosaics, and much more.