Behind the Scenes of Israeli Hit Show “Asylum City” 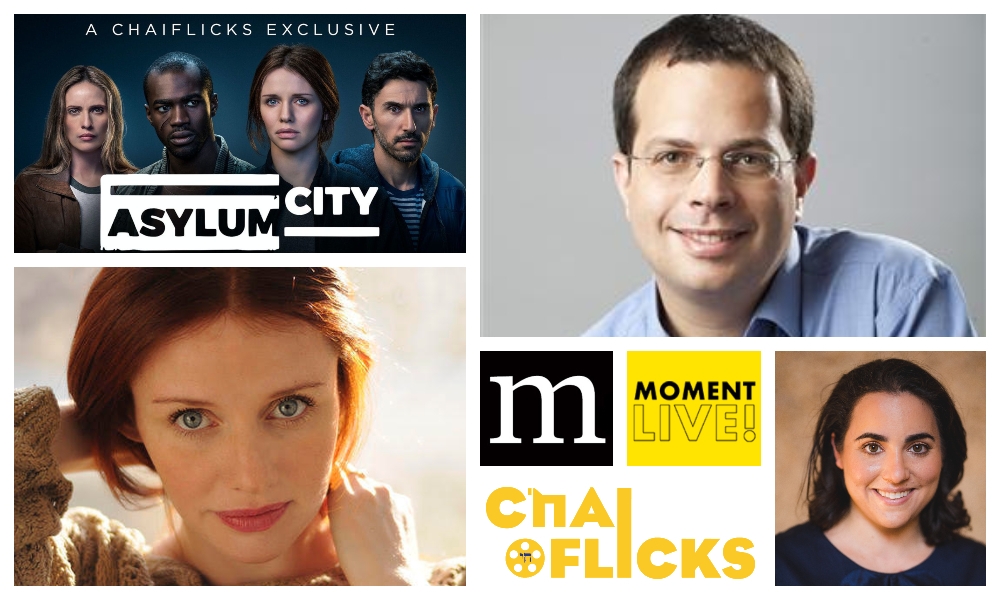 Asylum City, the critically acclaimed and popular Israeli series starring Israeli-American actress Hani Furstenberg, is set in the underworld of refugees and asylum seekers in Tel Aviv. Based on the bestselling novel by lawyer turned author Liad Shoham, the series follows a young police officer named Anat (played by Furstenberg) who is investigating a murder. While trying to find the assassin, she exposes a complex web of political corruption, organized crime and exploitation. Asylum City was nominated for six Israeli Academy Awards. Furstenberg and Shoham (known in Israel as the Jewish John Grisham) will be in conversation with Moment editor Sarah Breger.