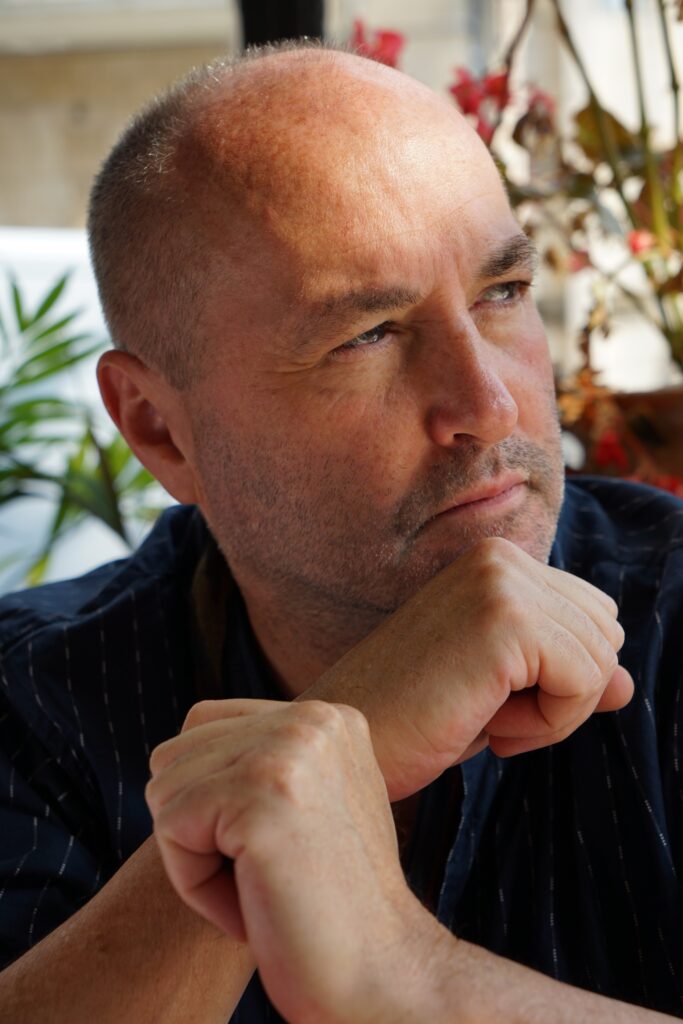 His fiction has been published in over 40 languages and has appeared in The New Yorker, The Atlantic Monthly, GQ, Paris Review and other places. He has written for numerous publications including The Irish Times, Die Zeit, La Republicca, Paris Match, The New York Times, the Guardian and the Independent. Colum has won numerous international awards and has been a bestseller on four continents. He is a member of the American Academy of Arts and Letters, as well as the Irish association of artists, Aosdana. He has also received a Chevalier des Artes et des Lettres from the French government. He is the cofounder of the global non-profit story exchange organisation Narrative 4. McCann will discuss his book “Apeirogon.”

After this content becomes available November 30 at 7:00 am MST, the livestream can be viewed anytime until December 14 at 11:45 pm MST.