An Introduction to Integral Judaism 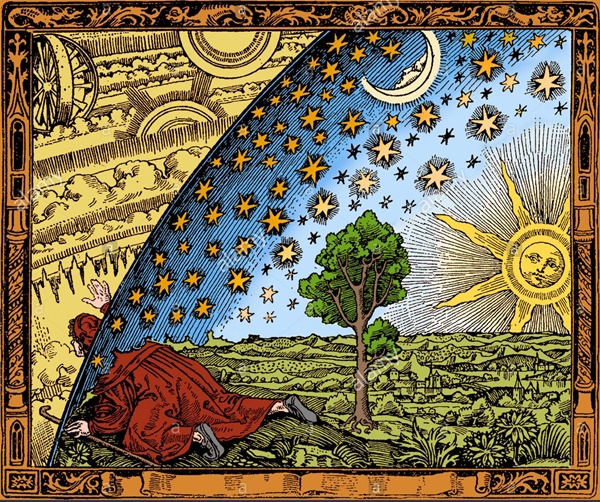 Integral Judaism is a synthesis of Jewish mysticism, humanism, and the science of meditation and mindfulness. It builds upon the principles and practice of Mussar by adding a spiritual component that works for people who believe in God as well as those who don’t believe in God. This three-part series will cover the theory and practice of Integral Judaism, demonstrating how it can enrich not only one’s approach to Mussar, but to life in general.

Mystical and Psychological Perspectives on the Seder

Mikdash and Memory: Mystical Magnetism of the Ark of the Covenant

Hosted by: The Zahava and Moshael Straus Center for Torah and Western Thought at Yeshiva University

Dreaming with the Torah 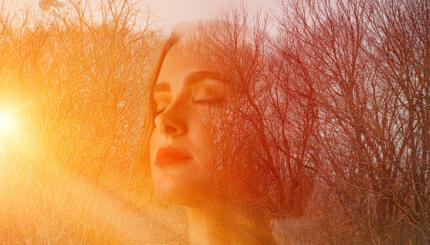 Dreams are not only central to the observance of Tu Bishvat, but to our nighttime imaginal realms. 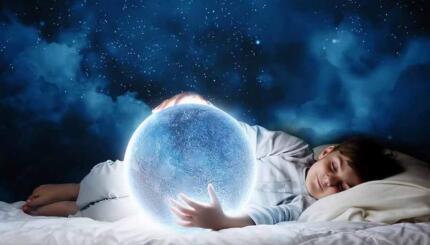 As with our biblical forebears, powerful dreams can touch us and change our lives.