Against Forgetting: Dara Horn in conversation with Abraham Foxman 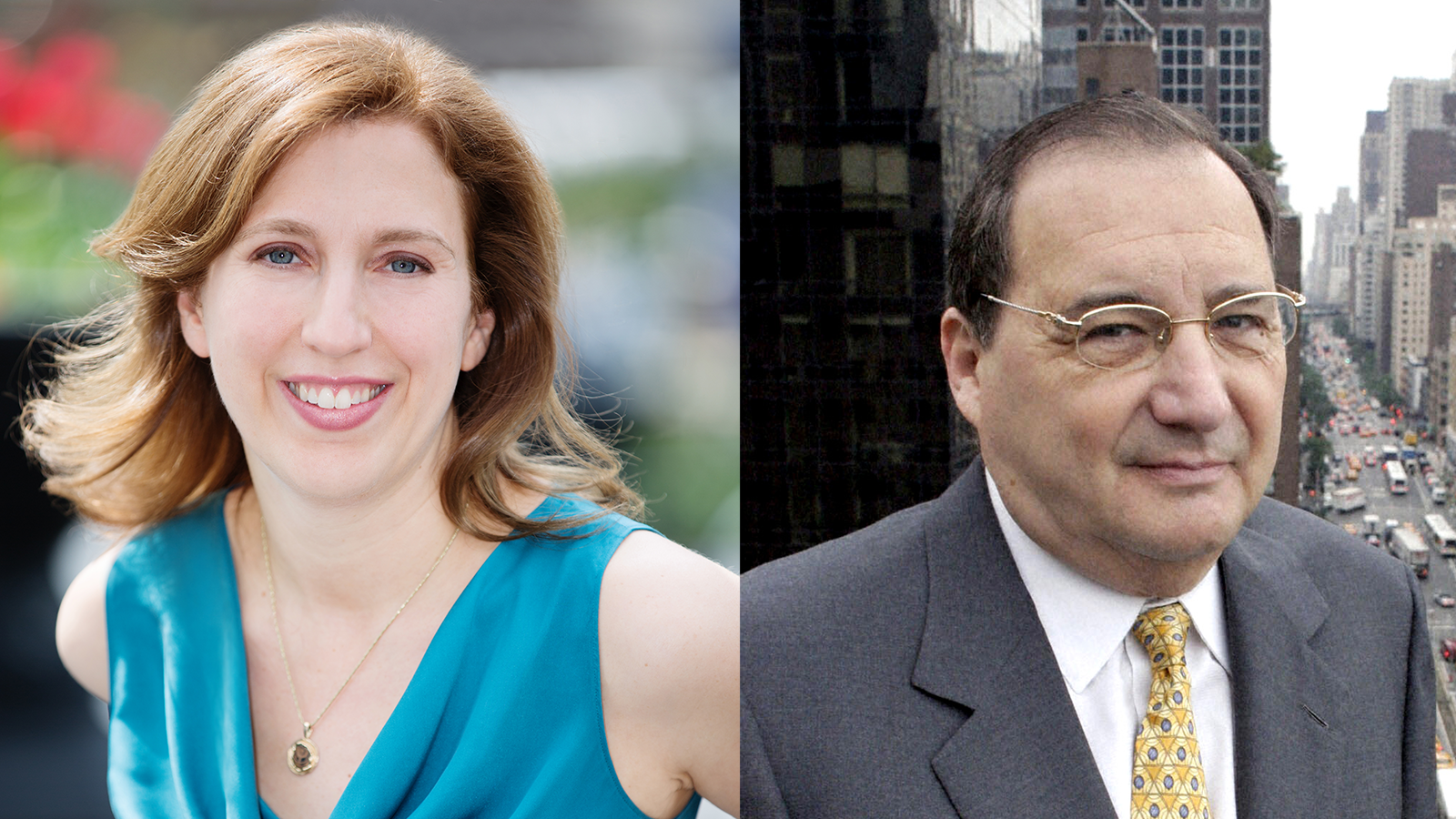 UJA-Federation of New York and The Jewish Week present Against Forgetting. This conversation is part of The Folio: A Jewish Week Cultural Series.

In her first work of nonfiction, acclaimed writer Dara Horn delves into difficult truths in a series of thoughtful, provocative, urgent essays, People Love Dead Jews: Reports From a Haunted Present. Abraham Foxman brings decades of experience monitoring and fighting global antisemitism to the conversation of the past, present, and a more hopeful future.

Together, their wide-ranging conversation will touch on Jewish memory, history, identity, and antisemitism.

We’ll also hear more about what UJA is doing to help our city recover, come back stronger, and make sure no one is left behind.

More about our speakers:

Dara Horn is the author of five novels and was named one of Granta’s Best Young American Novelists. She has taught literature at Harvard and other universities, and her essays and reviews are published widely.

Abraham Foxman, National Director Emeritus of the ADL, is world-renowned as a leader in the fight against antisemitism, bigotry, and discrimination. The author of several books, he now serves as a vice-chair of the Museum of Jewish Heritage – A Living Memorial to the Holocaust.