A Virtual Tour: A Jewish Odyssey in Mainland of Greece with Yona Leshets 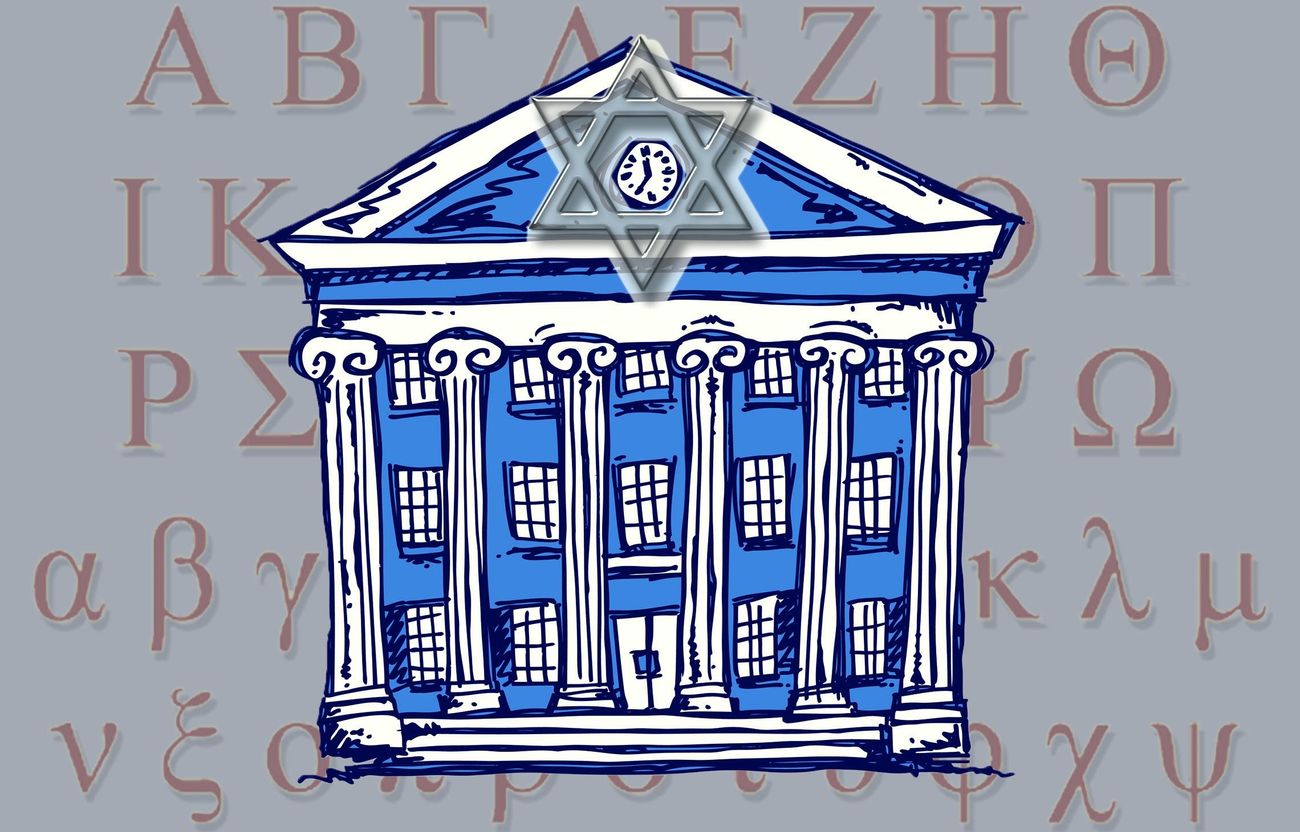 Join the Orange County Community Scholar Program as they “visit” one of one of the most ancient Jewish communities in the world, located 1,000 miles from Israel on the eastern Mediterranean coast line. Since the time of Alexander the Great, the Jewish community of Greece has witnessed, experienced and influenced the beginnings of Christianity, the rise and fall of Empires and the creation of the Modern State. While the Holocaust left the community devastated, the ancient traditions and cultural practices of Greek Jews have been kept alive by the few who remain.