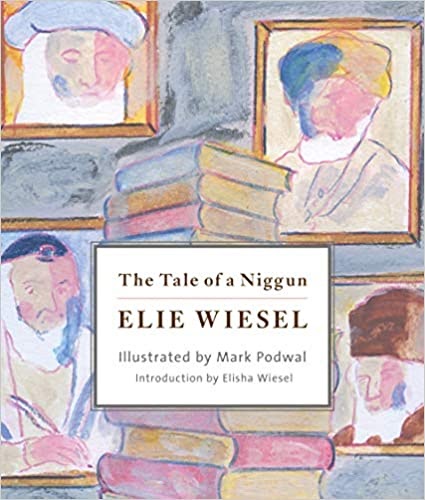 Elie Wiesel wrote the little-known poem A Tale of a Niggun in the 1970s, based on an actual event during World War II and it has now been turned into a book. Join Elie’s son, Elisha Wiesel and Elie’s dear friend award winning artist Mark Podwal, who served as illustrator of the book, as they discuss the recently rediscovered narrative poem with Moment’s Editor-in-Chief Nadine Epstein.