Watch a screening of two rare historic archival films from during and after WWII. The screening will be followed by a Q&A with Linda Levi, Director of JDC’s Global Archives.

A Tale of Two Worlds (1941) outlines JDC’s response to the Nazi advance in Europe, showing aid to refugees around the world. It includes eye-witness accounts and addresses the situation of Jews across Europe.

A Day of Deliverance (1949) includes rare footage of Holocaust survivors from the Bergen Belsen DP camp departing Germany, Yemenite Jews living in Aden, and detainees leaving the Cyprus detention camps, all traveling to the newly formed State of Israel.

A Return to Life: Survivors’ Liberation

A history and overview of this virtues-based approach to Jewish ethics and character development. 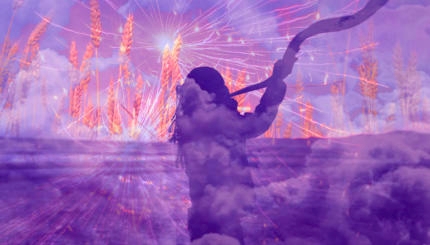 What is Jewish Spirituality?

What matters in Jewish spiritual practice is less the experience itself than what we do with it.