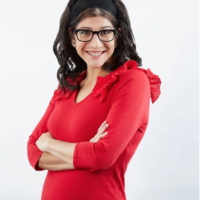 Sharon Weiss-Greenberg is the former Director of Education Partnerships for My Jewish Learning. She previously worked as the Director of Development and Communications at ELI Talks and former Executive Director of JOFA, the Jewish Orthodox Feminist Alliance. Sharon also has served as the Rosh Moshava (Head of Camp) at Camp Stone, as the first Orthodox woman chaplain at Harvard University, and as a day school educator. She earned her doctorate at New York University. Sharon is an alumna of the Wexner Fellow/Davidson Scholarship graduate program and a Schusterman ROI Member. She studied at The Drisha Institute for Jewish Education and received her B.A. and M.A. from Yeshiva University. 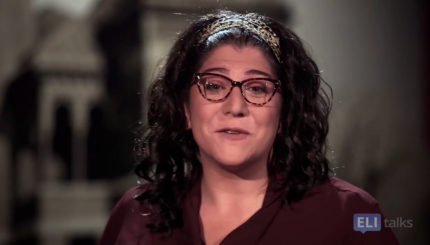 Valuing People Over Statistics: The Secret To Meaningful Growth 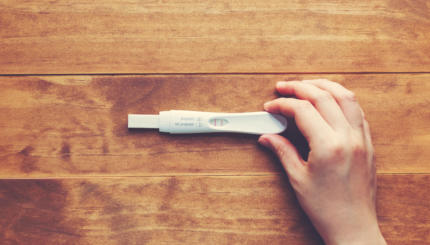 As an Orthodox Rabbi’s Wife, I was Grateful for Planned Parenthood

Infertility is defined as the failure or inability to become pregnant for a minimum of 12 months. What medical books ...

#NotMySon – Raising A Jewish Feminist In An Era Of Blatant Misogyny

Last night I was still receiving emails congratulating me on being chosen as one of the Forward 50 for our ...

“Please Do Not Pass Me the Torah.”

If it means that you will never allow a women on the board, please do not pass me the Torah ...

Rosh Hashanah from the Other Side

How would I have experienced Rosh Hashanah if I were sitting on the men’s side of the mechitza? Would it ...

Dare to Bare Those Ankles

I remember where I was sitting. It was a spring day in Minneapolis, Minnesota. I was wearing my white button ...

I spend most of my days and nights highlighting problem areas in Orthodox communities as well as viable solutions, with ...

Women of the Tent: The Power of Women’s Prayer Spaces

It was a sunny winter day in Boca Raton, Florida. My mother and I approached the home where local history ...

Voting with Our Feet: Heeding the Call of ORA’s Rabbi Jeremy Stern

Rabbi Jeremy Stern, who serves as the Executive Director of the Organization for the Resolution of Agunot (ORA) recently penned ...